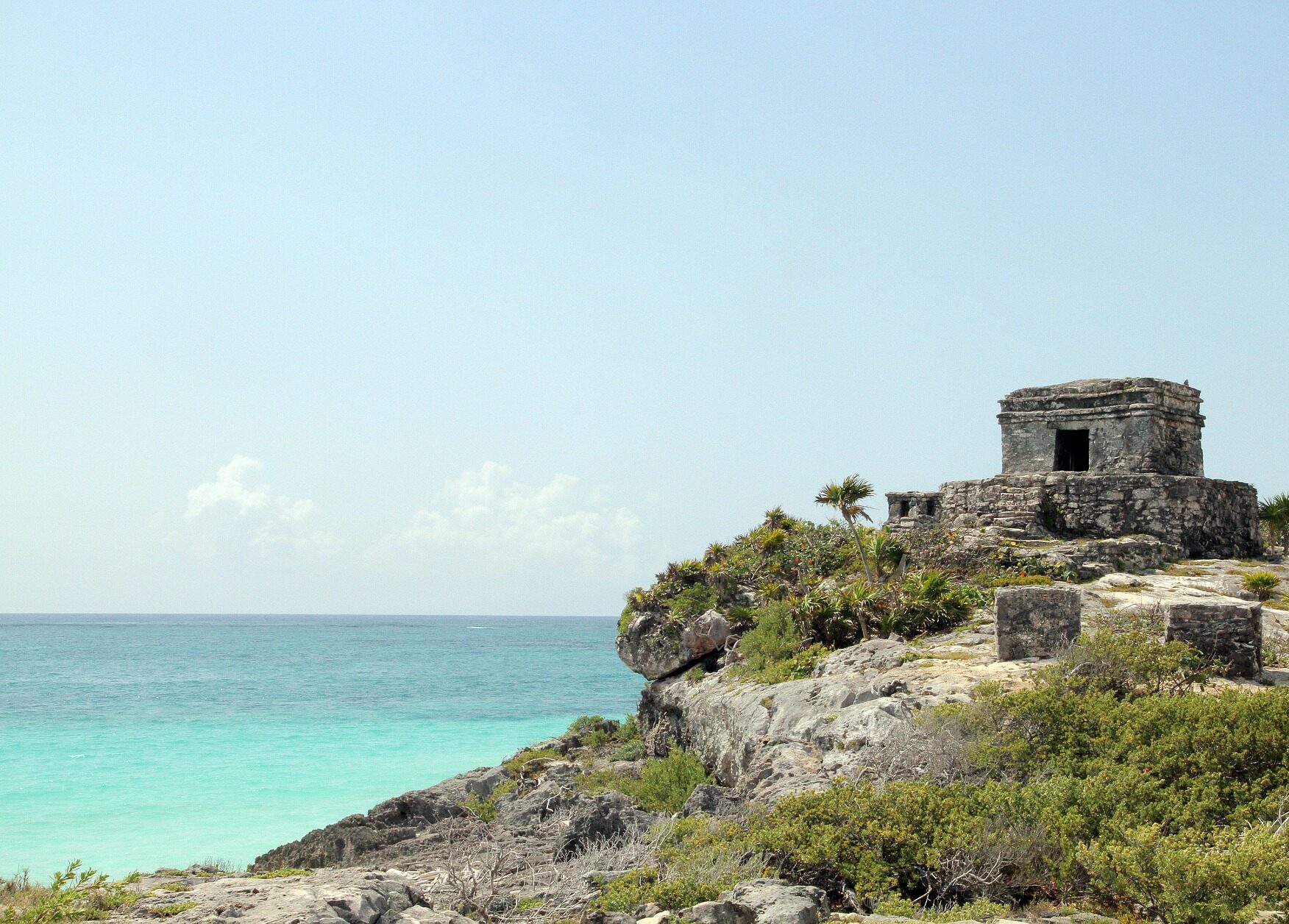 What you should know
about Tulum Ruins

The archeological zone. The history behind Tulum Ruins, adoration of the Mayan Gods, meaning of Mayan words, human sacrifices ...

Distance from our shop

The famous archaeologist Luis Martos in “Tulum: History, Art and Monuments” says that Tulum was originally part of the settlement Zamá Xamanzamá (150 BC).
Zamá (that means "morning" or "down"), was a settlement on the east-facing beach.

There are unrestored ruins of Zamá at Caleta Tankah, the beautiful bay after Tulum on the way to Playa del carmen, where a cenote flows into the sea. That’s why we may think that the area was much more large.
When the city grew, we can say that there where different squares (like in Chichén Itzá or Cobá), with a main square: Tankah, that means "the centre of town'.
Tulum was built later, between the 12th and 14th centuries, as part of Tankah city, as a ceremonial centre placed in a more protected site than Tankah. The Maya choose a clifftop site, protected by the cliff. They also built walls all around it. Tulúm is the Yucatán Mayan word for "wall".

Tulum was an extension of a bigger older town. The citizens venerated the same gods as Tankah (Zamá). They also had the same ceremonies and rituals (although the veneration of Kukulkán that should have come from Chichén Itzá, as in the rest of Yucatán.

THE TEMPLE OF THE FRESCOES

First, the temple was a one level building and became later a gallery of columns that included a lower gallery and a smaller second story gallery.
It had a social and religious function. First of all, Mayan used it as an observatory for tracking the movements of the sun. Paintings of the Maya “diving god” decorate the front of the temple: Chaak, god of rain and Ix Chel, goddess of the Moon, medicine, birth and weaving. There are serpents, scenes of offerings and interlaced figures with the symbol Pop (a woven mat used by the leaders)
The name derive from a stucco figure still visible above the entrance in the western wall.

THE TEMPLE OF THE DESCENDING GOD

The "Temple of the Descending God" consists of a single room with a door to the west and a narrow staircase built on top of another temple that was its base. In a small niche located at the top of the door there is a sculpture with wings, a headdress that holds an object in his hands.
He was named the Descending God because this god is depicted upside down, he seems descending from the sky, with his feet in the air.
The Descending God can be found in other archaeological sites, but mainly in Tulum. We don’t know a lot about the Descending God. Probably, the Maya associated him with two important aspects of the Maya world, bees and war.
Indeed, he was associated with the Maya God of the Bees (Ah Muu Zen Caab) and with Venus (that was connected with war and fighting and was very important for the Maya).

"El Castillo" is located in the central precinct. The Maya built it on a previous building that was colonnaded and had a beam and mortar roof. On the back wall on each side there are two little holes, that may worked as windows. The Maya made a fire inside the room and the light from the windows indicated to the canoes the safe route through the reef. This characteristic of the site may be one of the reasons the Maya founded the city of Tulum exactly here.

Besides being a lighthouse, El Castillo had also ceremonial functions. In the lintels in the upper rooms there are serpent motifs carved. The adoration of Kukulkan ("Plumed Serpent", "Feathered Serpent") spread to the east coast. They believed he returned from the east as the beginning of a new era for the Maya. The ceremonies took place in a square in front of the castle, within its walls.

Finally, Human sacrifice and bloodletting where common. Mayan accompanied them with dances such as the rain ritual and the snake ritual with the dancers holding a snake. 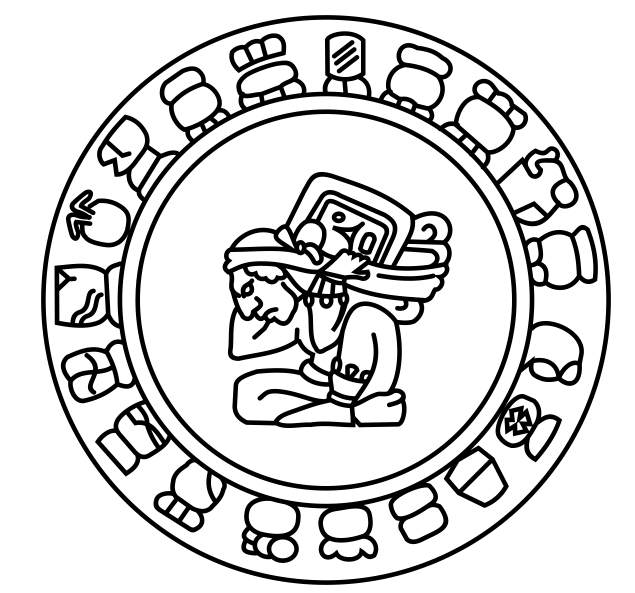 Included with every bike rental: 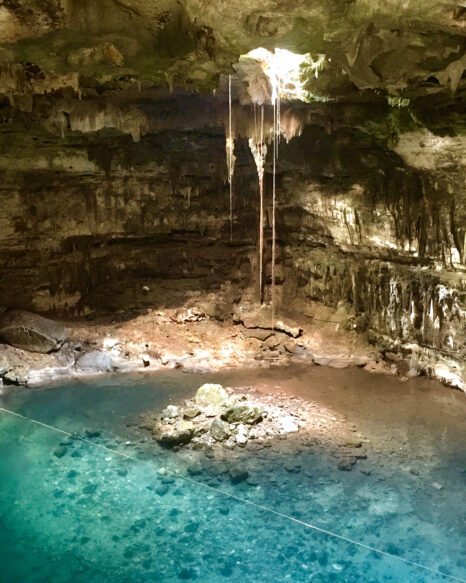 vamtam-theme-circle-post
Category Bike, Places, Trip, tulum
What you should know about Tulum Cenote by Dany___Chan This is a smart Tulum Cenote's...
Tags bike rental tulum, cenote, tulum
READ MORE

Why You Must Experience Cenote
We use cookies to ensure that we give you the best experience on our website. If you continue to use this site we will assume that you are happy with it.Ok